Arctic Skua off the Rhine , Ballyvaughn

A really calm evening on the Rhine

Wheatears were in good numbers and as the tide dropped a few small flocks of Dunlin and Ringed Plover came to the shorelines, I heard a call of a few Sandwich Terns offshore and was delighted when an Arctic Skua brought on the entertainment.It made a few visits over an hour around Ballyvaughn bay. 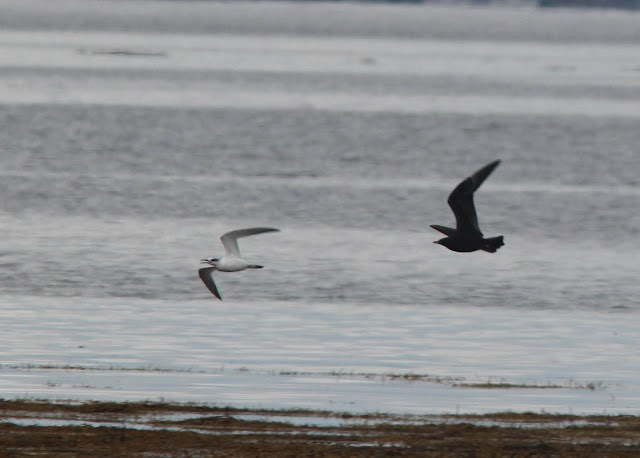 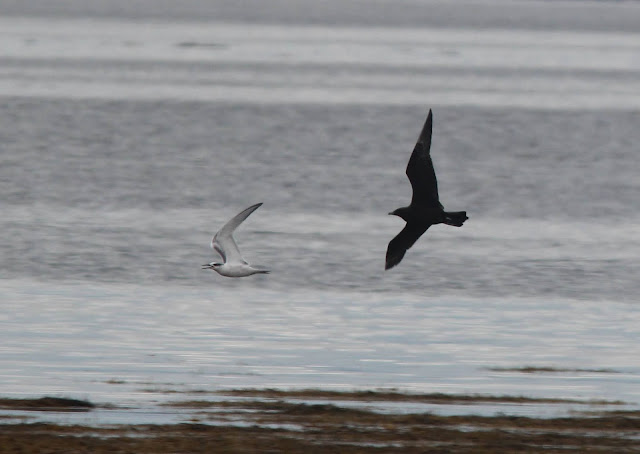 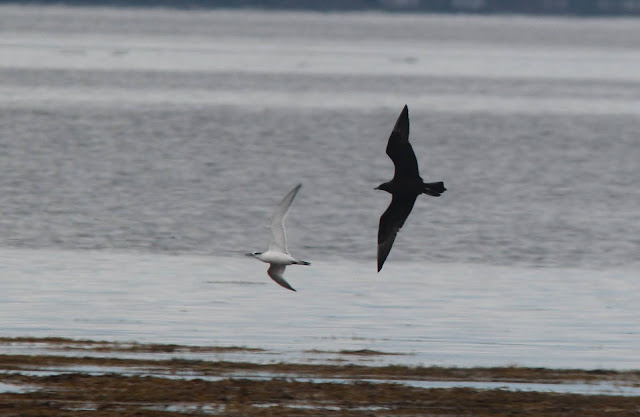 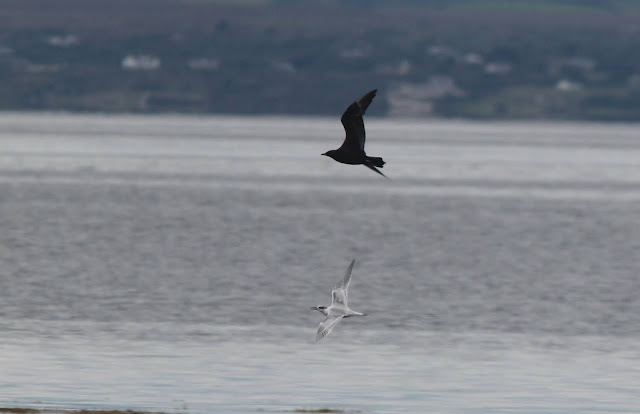 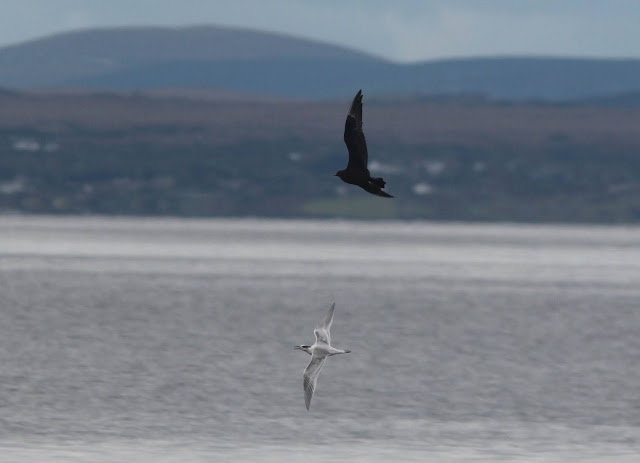 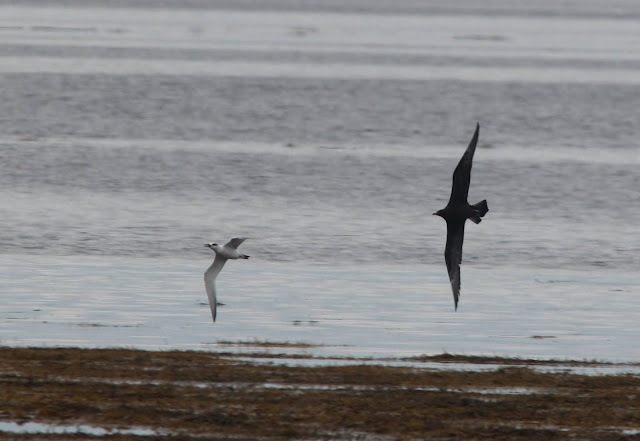 So it was the 1st weekend of westerly winds and Seawatching season takes off.

I made it down early friday morning at 7:30 ,the visabilty was poor and the wind was still SSE birds were few but a splash and Dorsal Fin of a large Blue fin Tuna was good by 9am the wind shifted to WSW and the Manx Shearwaters and Sooty Shearwaters were coming past in good numbers. Handfuls of Great Shearwaters were in with a couple of Storm Petrels and a Sabines Gull, then of to work

I missed Saturday , but made a brief apperance on Sunday but passage was generaly slow, a few Bonxie were close in as were a pod of Bottlenose Dolphins 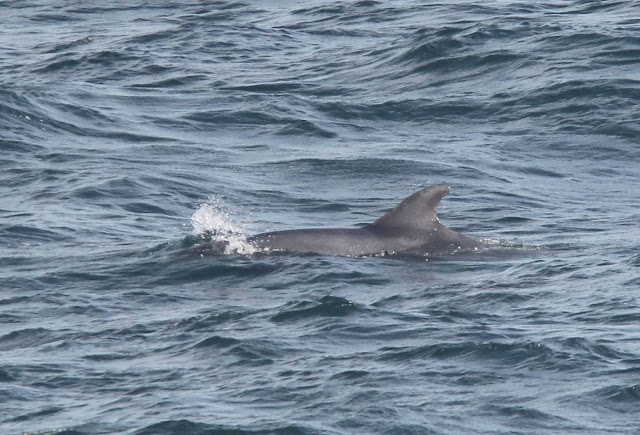 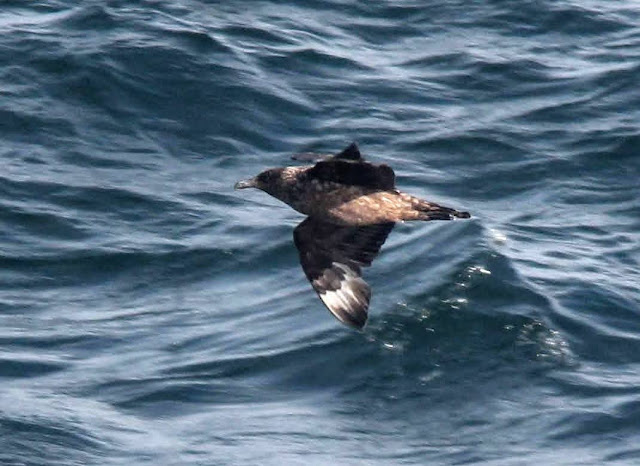 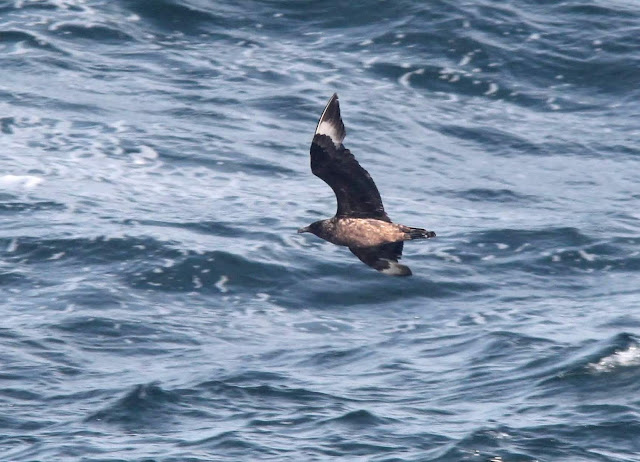 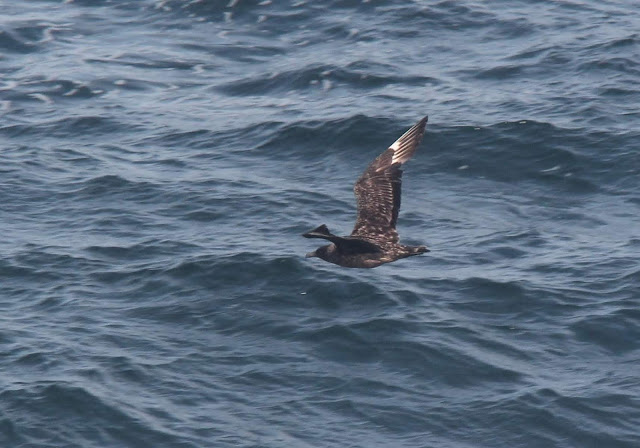 Young Hen Harriers in the Sky

A few weeks back I was viewing a couple of immature Hen Harriers being fed in the air.

There wasnt much action that day as it was just to hot, but the few and far between sightings were amazing and the birds only thought was to eat and chase Mum..the battle for food begins for these young ones 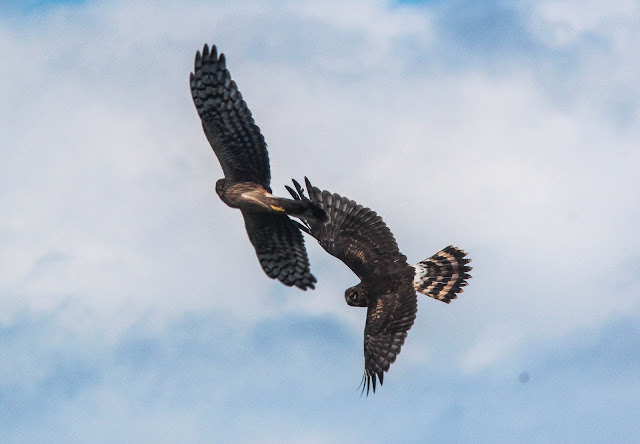 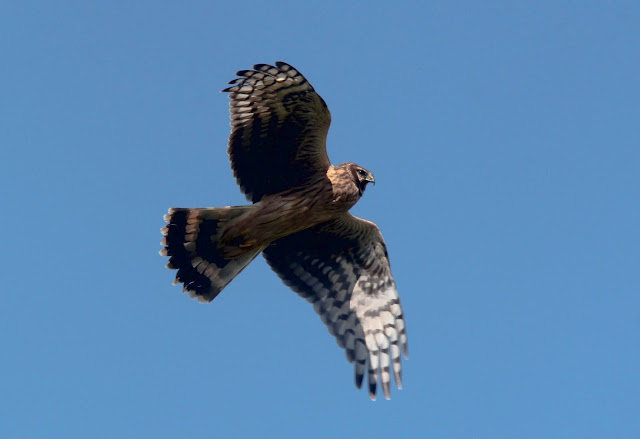 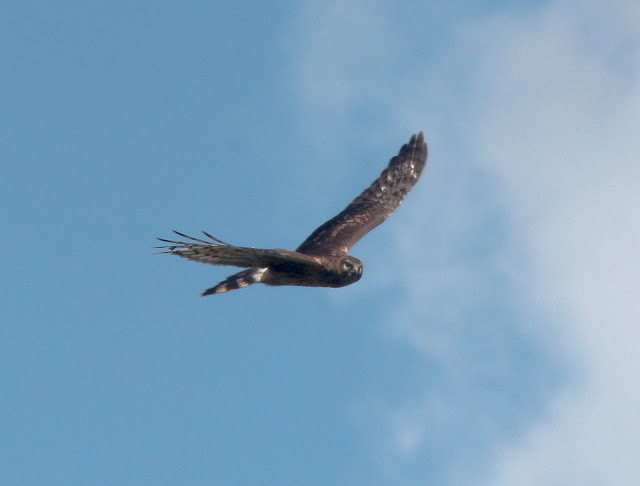 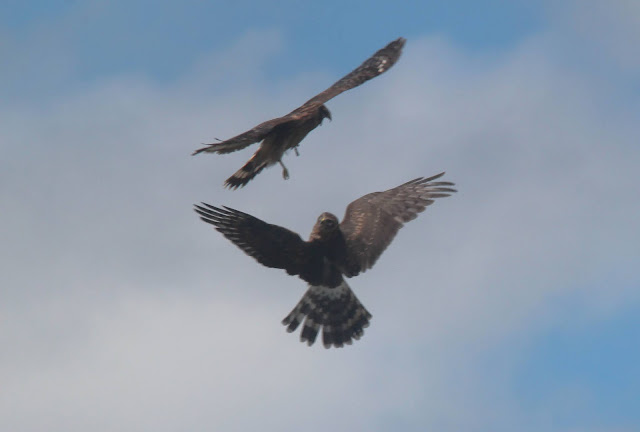 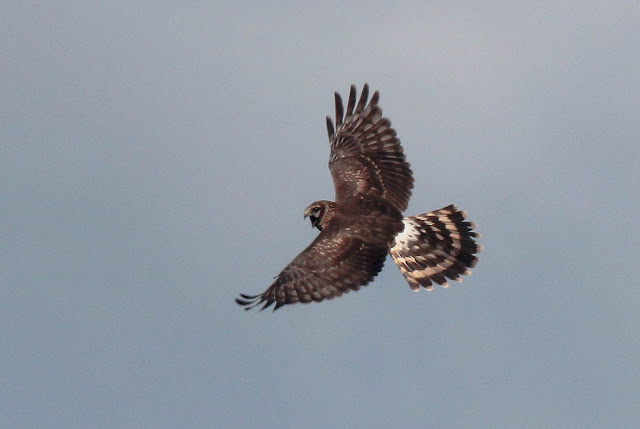 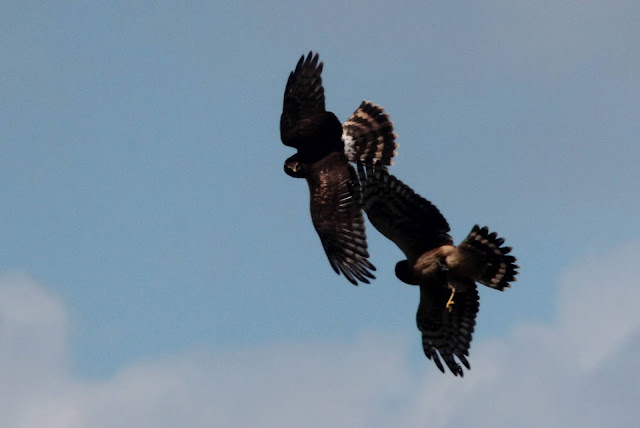 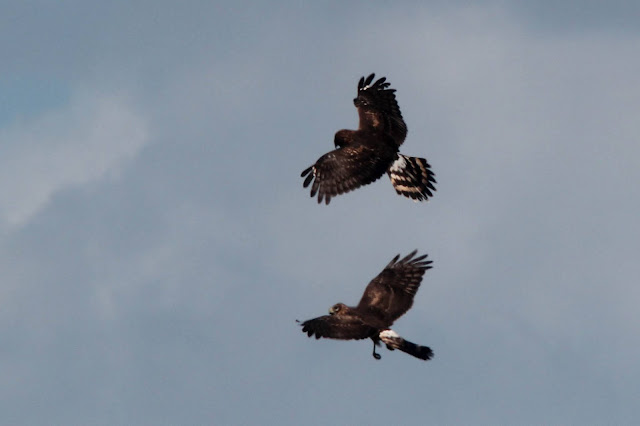 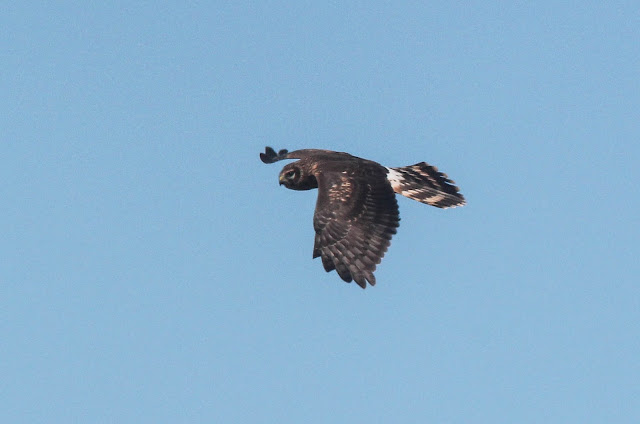 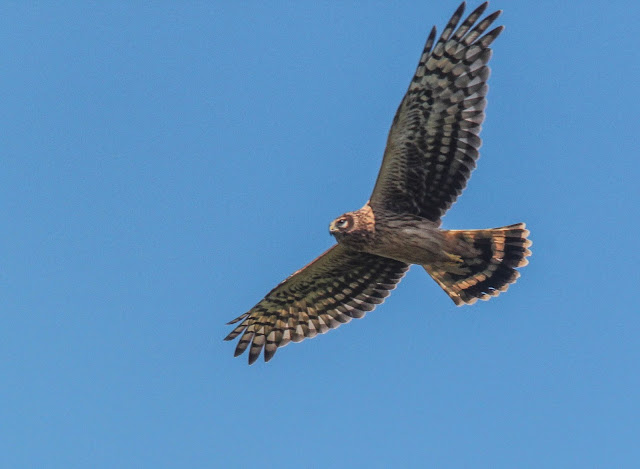 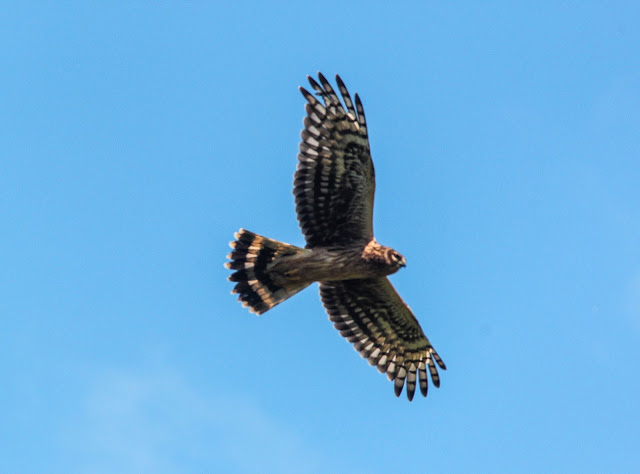