In Gaelic Corra-gheal-bheag, In welsh Creyr bach .
Back in times before the 16th century when these languages were spoken as first languages The Little Egret would have been a bird fit for table banquet ,between 16-20th century the birds disappeared in GB and Ireland, hunted for food and feather Plumes for hat fashion .
After seen as an Exotic bird of the Meditereanean and Europe. 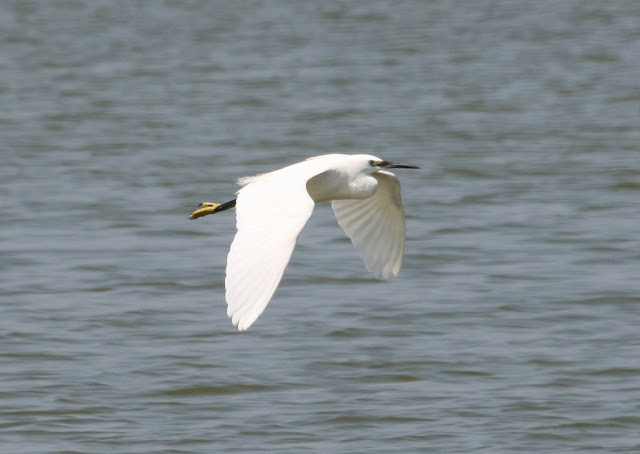 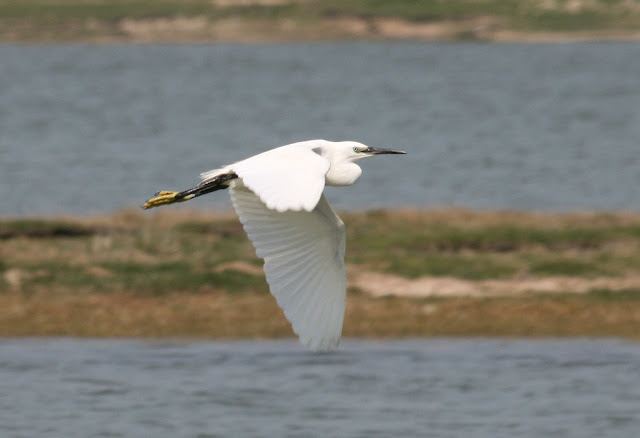 In 2002 a pair nested in Wales not far from where i lived . they were the first in a rapid increase of Little Egret to over 750 pairs in 2008. In  1997 a pair bred in Cork  and now they breed in most  Irish counties
Posted by JLCopner