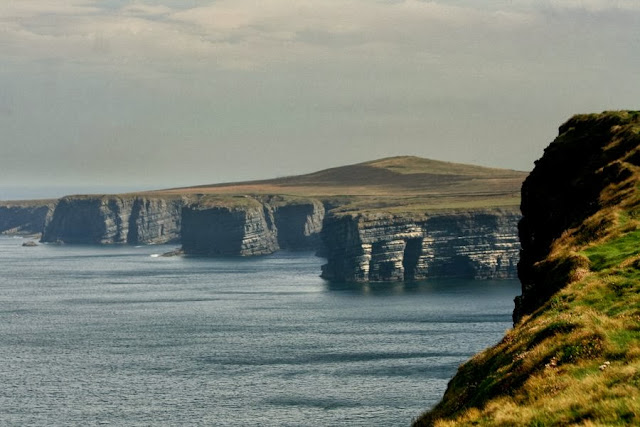 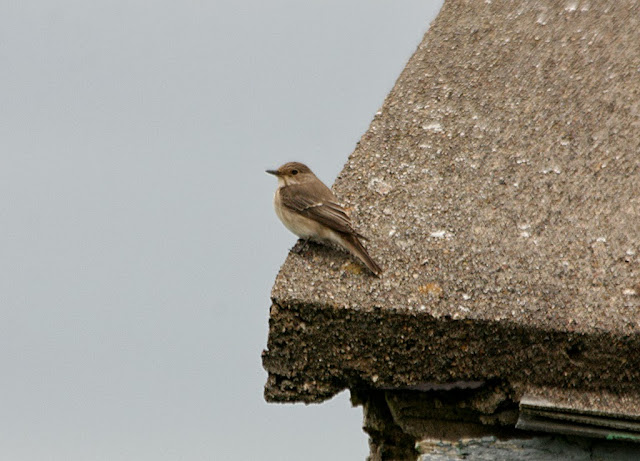 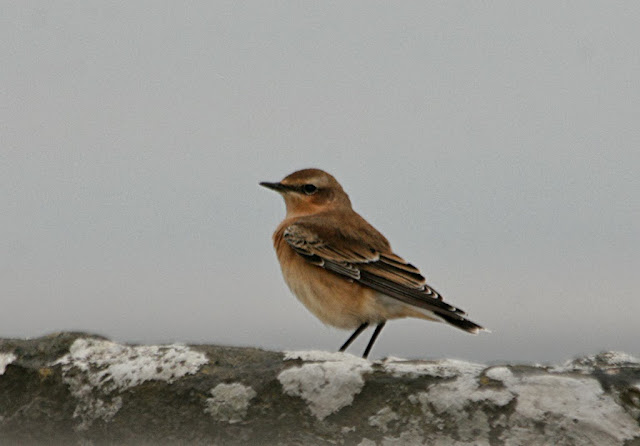 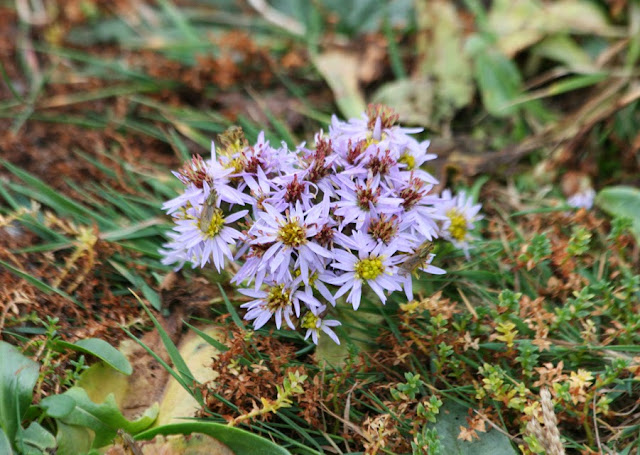 Sunday I made the 1 hour drive back down to Loop Head in hope of  finding some birds with the steady Easterly winds blowing. In the Willows opposite Gibsons The 2 Yellow-browed Warblers were calling and 1 made a brief show but they stayed hidden ...Deja vu ...it was the same as situation as on friday, same Willows ,same time of day,same birds. A Spotted Flycatcher was in the trees opposite.
At the Lighthouse hundreds of Meadow pipits ,lots of Wheatear,Reed Buntings and a Spotted Flycatcher.
The last of the flowering  Sea Aster gave a sense of Autumn.
Posted by JLCopner