I had planned all week to go around Galway bay and do a bit of birding. I was only saying to a fellow birder that this week could be good to checking Tawin for a returning Pacific Diver. Sure enough it showed up and was seen yesterday .
I caught up with the Diver at long range , I walked and followed but the bird was always way ahead of me, I gave up with an hour of light to spare.
I headed over to Ardfy to catch up on a Slavonian Grebe, i was losing light , the Grebe was across the water and also moving away but I was chuffed as Id never seen one before.👌✔ 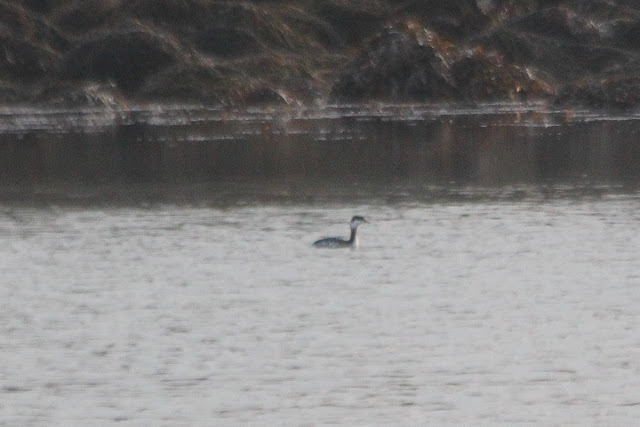 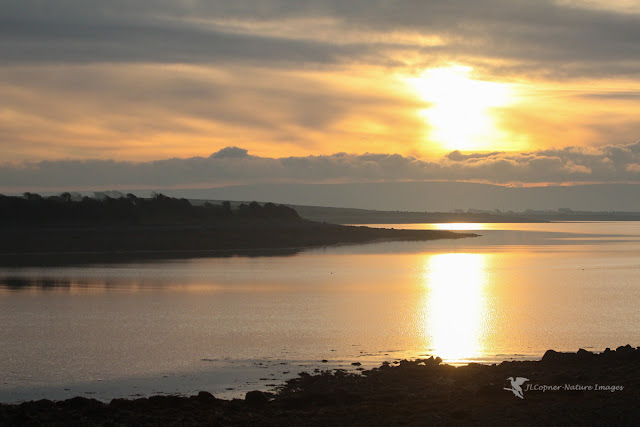 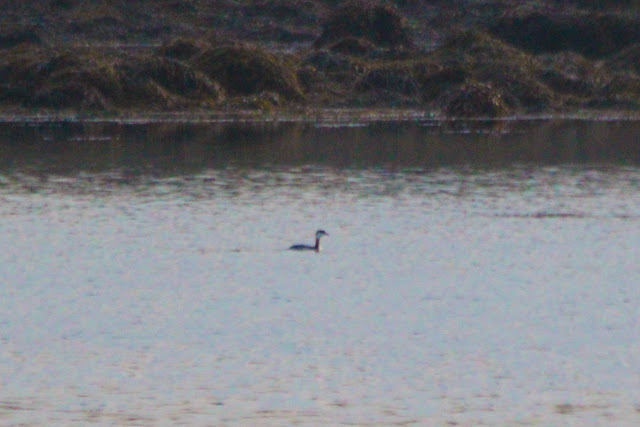