Bridges of Ross - On the edge of the storm

Early morning , and the brunt of the storm was crashing into the Clare coast. 50kmph NW winds and a 6.5M swell
No better place to be than the tip of a Wild headland Birdwatching.
As the worst of the storm passed over we were soon joined by others.
Over the coarse of the day a feast of birds were to come passed ,
Leach`s petrels were numerous as was a consistent flow Arctic Terns with a few Sandwich Terns occasionally passing.
100s of Great Skuas, Arctic Skuas, Pom Skuas and a Personal count of 12 Long tailed Skuas 😄, good numbers of Kittiwake, Sabines Gulls, Great Northern Divers, Red throated Divers, Grey Phalaropes, Whimbrel, Brent Geese and  Teal 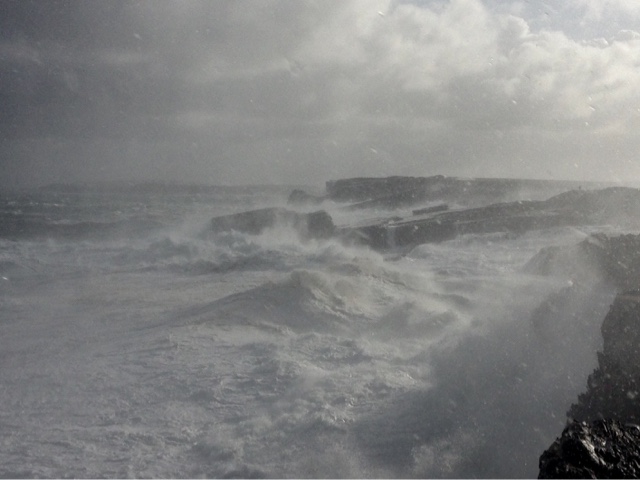 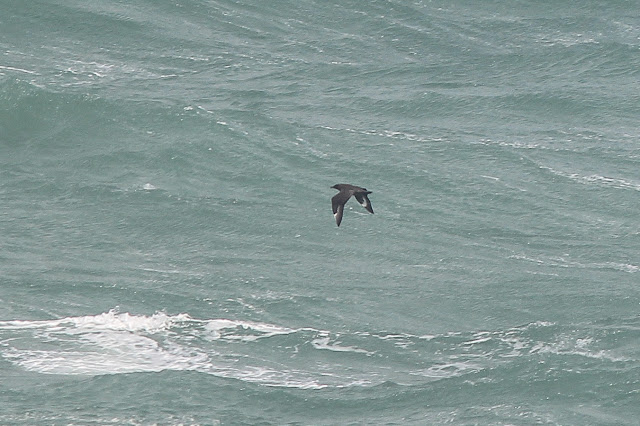 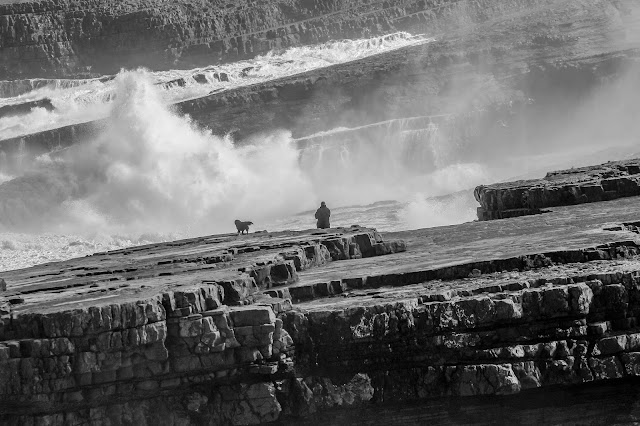 A story.
While taking a break and stretching my legs up on the grass , a fella carrying binoculars came over to me and asked "what are we were seeing?"
I explained to him a list of Seabirds etc.
"oh I saw the Arctic Terns" he said and went on his way back to the carpark with the wife
He returned and sat on the end of the cliff shelter watching and listening to the Calls of the exited birdwatchers.
Later on I caught up with him in the car park.
I asked " Did you get to see a few?"
He ran over.." Im from west Kent on holiday sight seeing with the wife, we came here by chance and Im going with 7 lifers and never thought to the day Id ever see Long tailed Skuas"........