I was birdwatching at Liscannor Harbour watching a dark Gull some distance out on the sea, the light wasnt the best ,but the bird was busy harassing Herring gulls.
After a while the Gull flew passed the harbour and down toward the reef to where other Gulls were feeding on the high tide.
I felt compelled to not give up and headed over to get better views of what turned out to be a dark juvenile Lesser black backed Gull 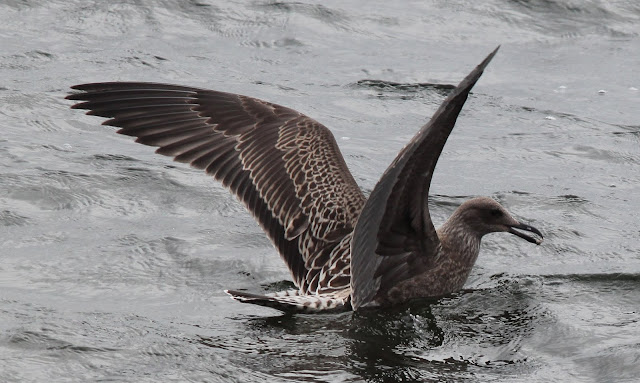 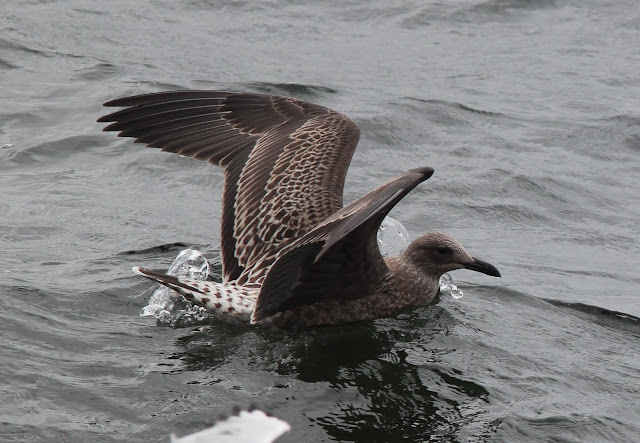 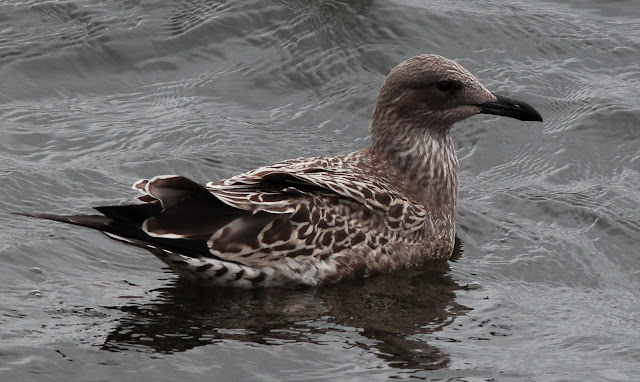 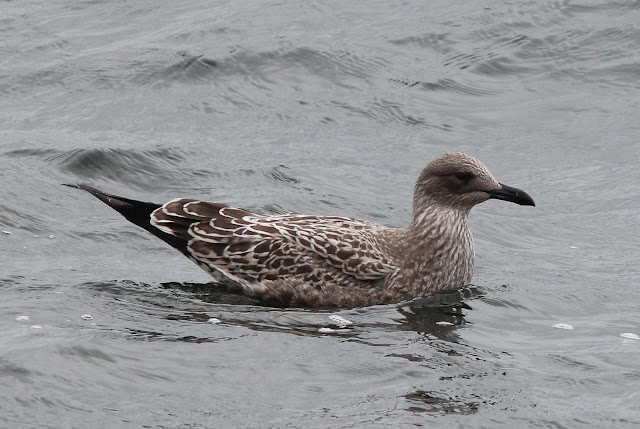 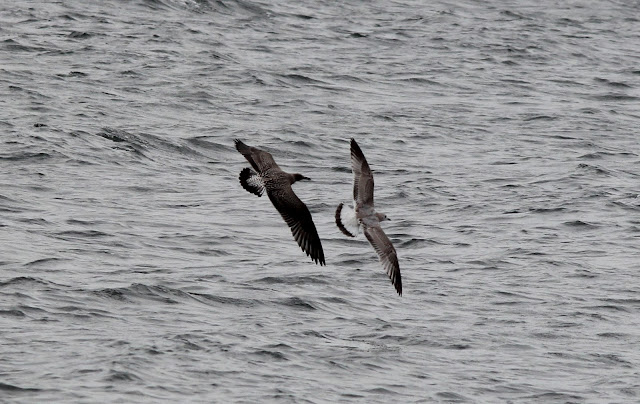