Checked into the bing on the phone. and it was time to leave the Golden Plovers at Clahane and head to Loop Head for a Red eyed Vireo that young James Organ found during the outing.

Sure enough a few people were on site and the Vireo showed for small moments around the garden of the Rural resettlement for most of the day.

It was a bit of a surprise after midday as an Orange yoke showed in the same garden,, a bit of shuffling around between the lads and a Baltimore Oriole showed for a few snaps, I took an ID photo from the adjacent field...but.. "All I just seen was a can of Fanta",  and then the bird remained elusive, later I found the bird feeding on Blackberries below the garden down but it soon flew off and down toward Keatings. 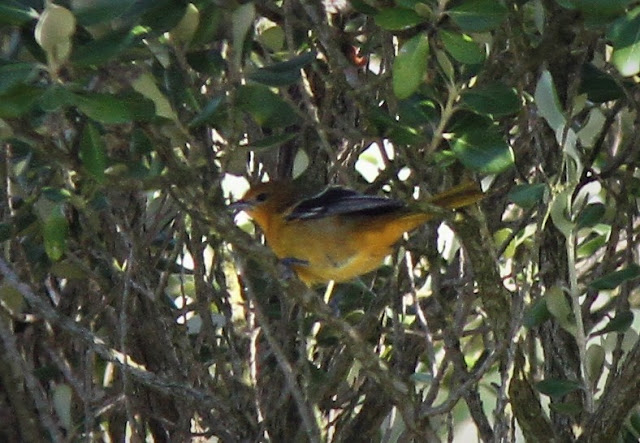 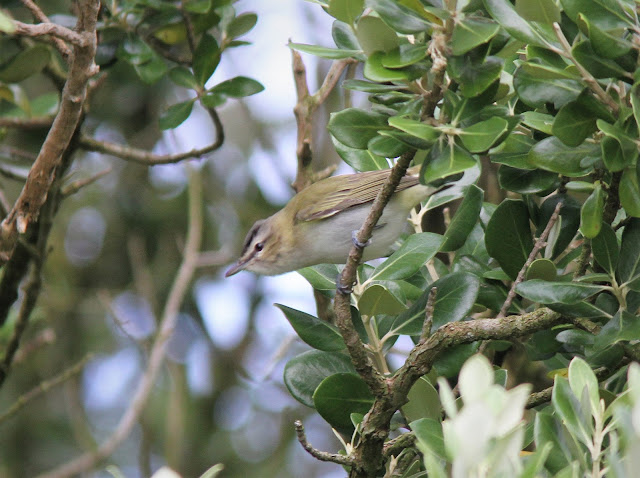 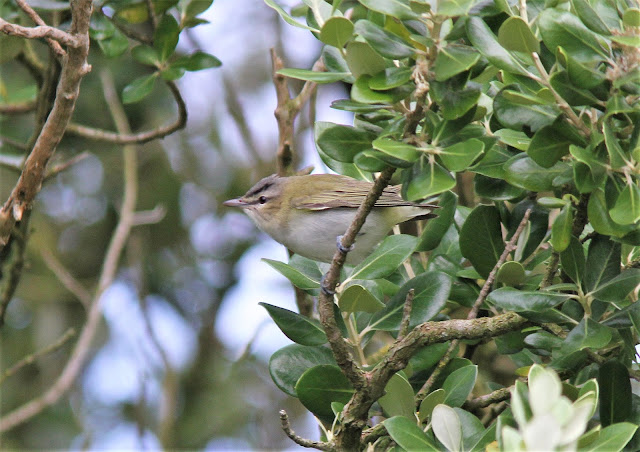 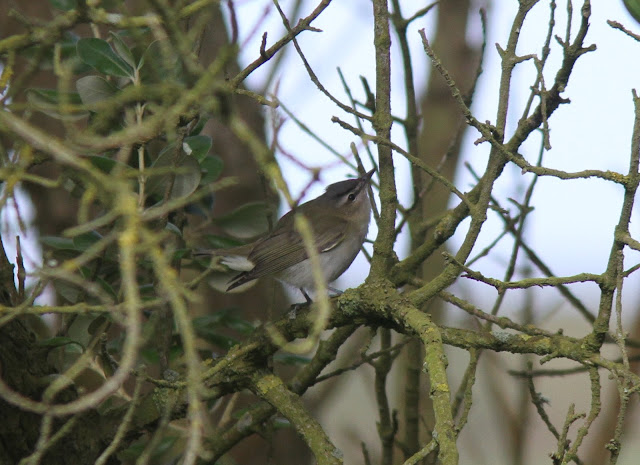 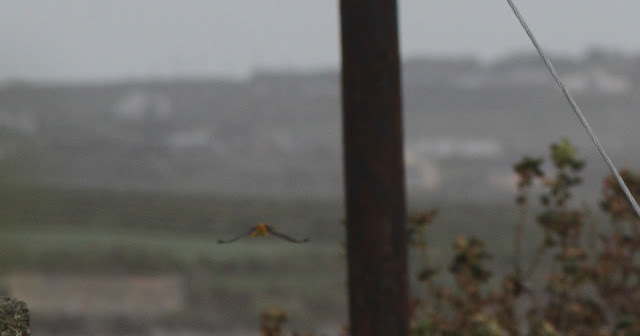 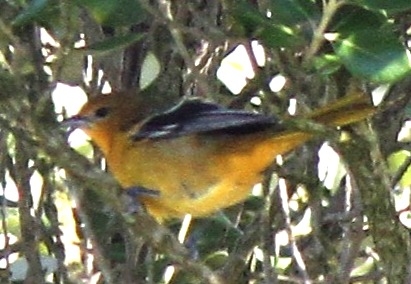