A Glaucous Gull and 4 iceland Gulls , 2 of which are believed to be Kumliens Iceland Gull (NE american race) were among the local Gulls  of Lahinch beach foraging along the mounds of seaweed on the high tide.
Great to see a selection of white wing gulls here today
Plenty of birds are starting to show through out the bay after recent storms. 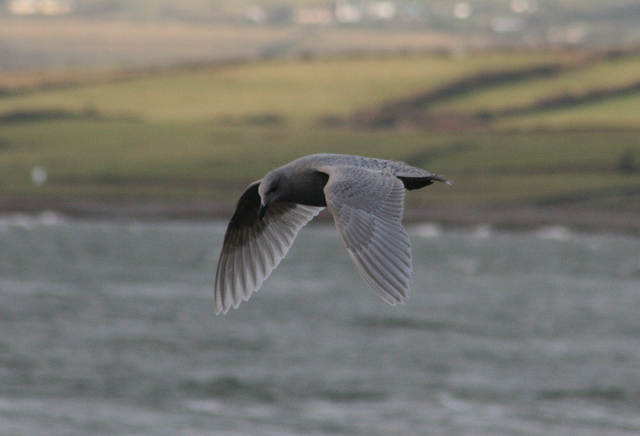 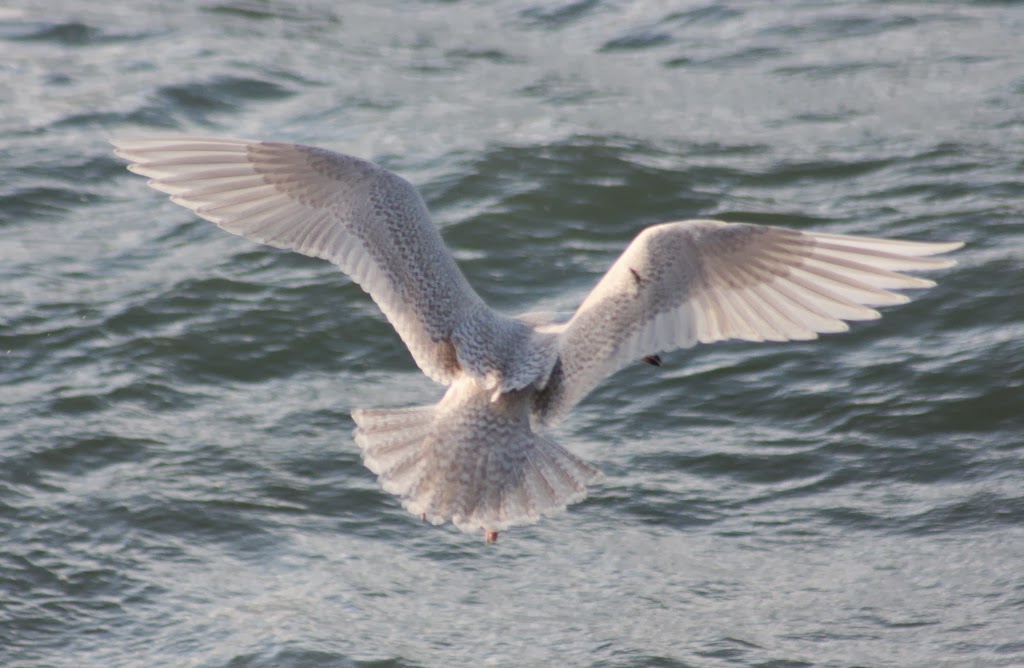