I had a few hours to myself after the early school drop off on an amazing clear blue sky morning. at 8am a White tailed Eagle was reported at Ruan, so it was an easy decision to where I was going.
9;10 and I was at Dromore NP.The water levels were high and into the woods making viewing spots to the lake unpassable.
A Treecreeper showed well for me as did a Goldcrest, but the morning was made when a pair of Buzzards produced a courtship display over walk bridge spoilt by the usual Crow which disturbed a Kestrel pair that were also courting at the lake. 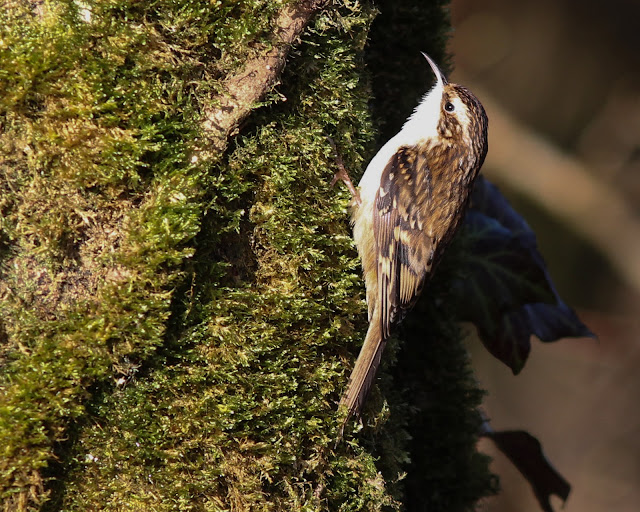 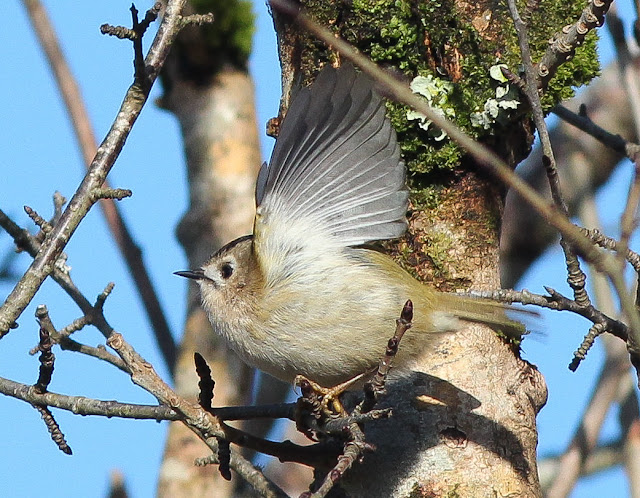 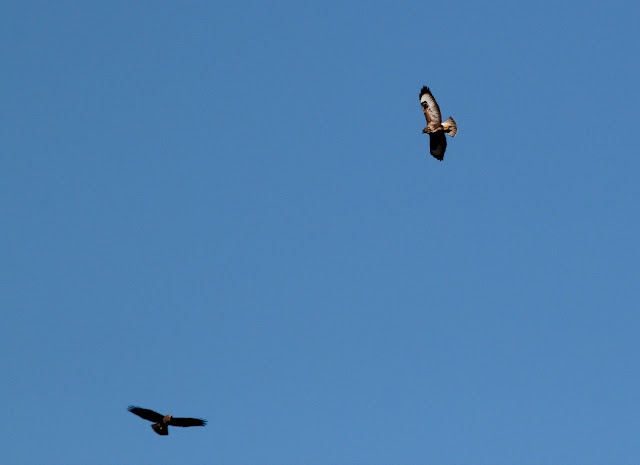 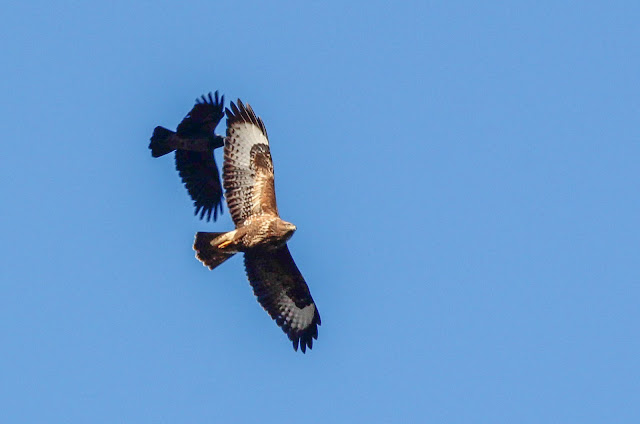 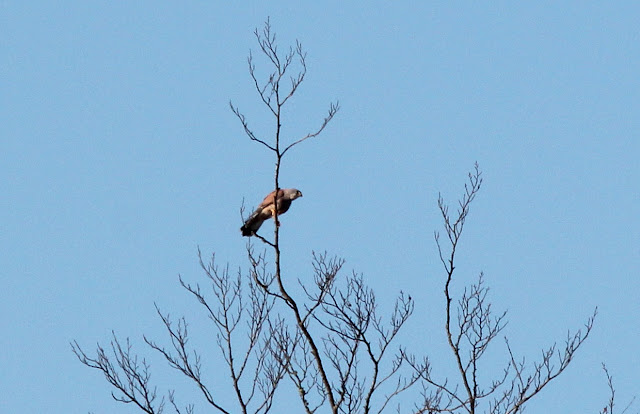 Later on to find out that the Eagle was a fly over report,,but the morning was not lost.
Posted by JLCopner