Hen Harrier and Chiffchaffs at Loop

Its October and every keen birder wants to find a rarity. News of rare birds from headlands and islands makes me get up early and head for Loop Head.

There wasnt much in the way of rare birds or birds for that matter anywhere between the lighthouse and Kilbaha gardens, Ill settle on female Hen Harrier which I found perched on a clump of mud at the west bank, but as soon as the camera was lifted the bird was on the wing and gliding past me.

The weather showed up for an hour and 2 Chiffchaffs and a Blackcap were in Senis Garden with some Blue Tits, Great Tits and Goldfinches 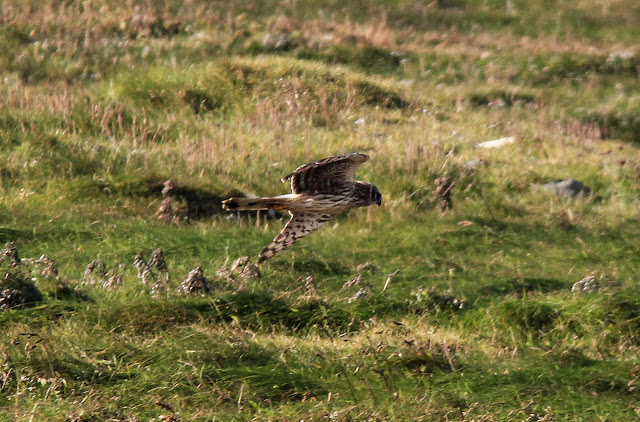 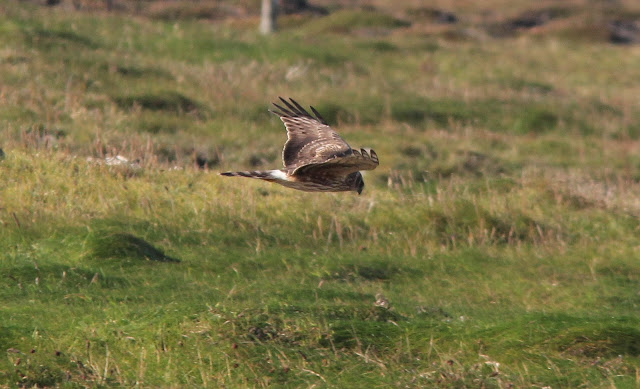 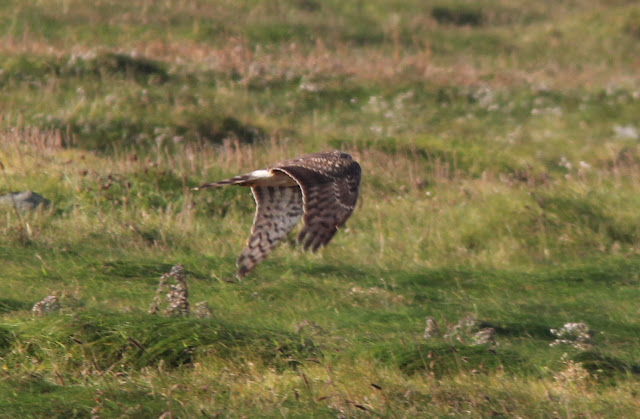 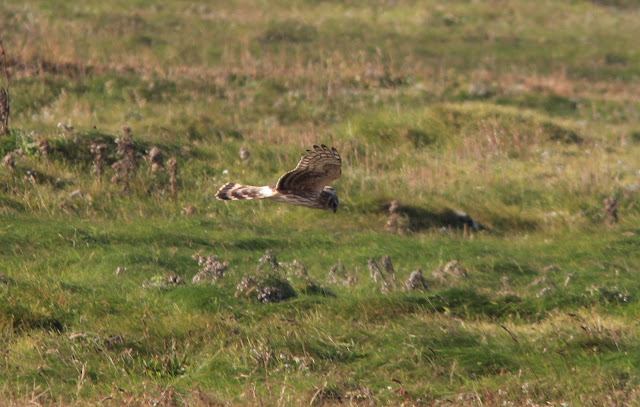 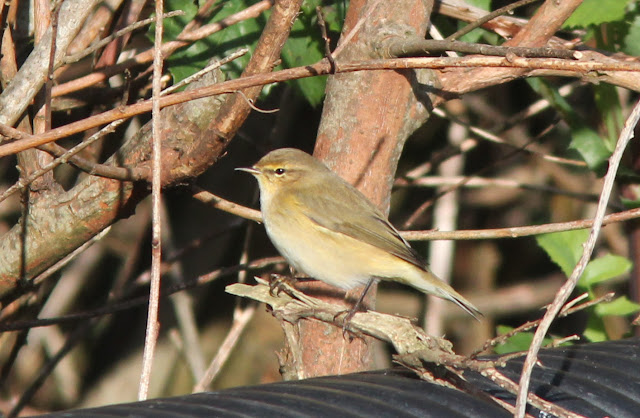 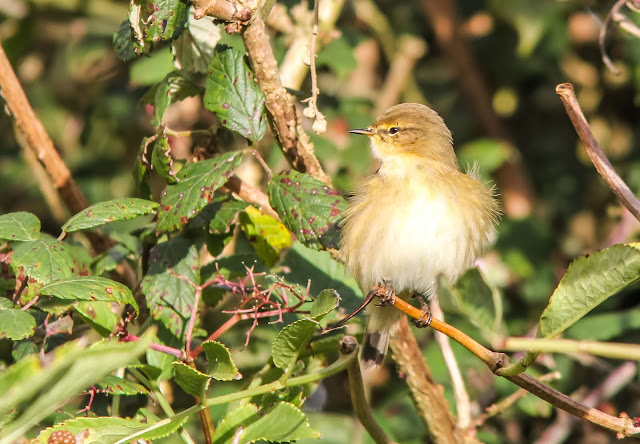