A few days ago during storm Franklin a  Mega rare Ross`s Gull was seen off Mutton island Galway. Yesterday in better weather it was seen again in the area. Id waited a few years to see one so I headed to Galway hoping to beat the weather and see the Gull.

OMG! the walk out along the causeway to Mutton was horrendous, 60mph SW wind and rain blizzard, waves crashing on the walk out, an Otter was eating on the sea 10 m away but no hope of getting the camera out. By the time  I reached the sheltered side of the island even my coat pockets were full of water.

I searched the Gulls and found a Little Gull among the Black headed Gulls that were also roosting on the east side, an Iceland Gull or 2 were also present, tidy but not what I came for, I sat watching.

Distant a Ross`s Gull approached the Island from out near the east Bouy, maybe it was the flight pattern or wing pattern but instantly I said " Gotcha "!  as I followed it in, then it came right passed me and back out into the bay where it gave distant views 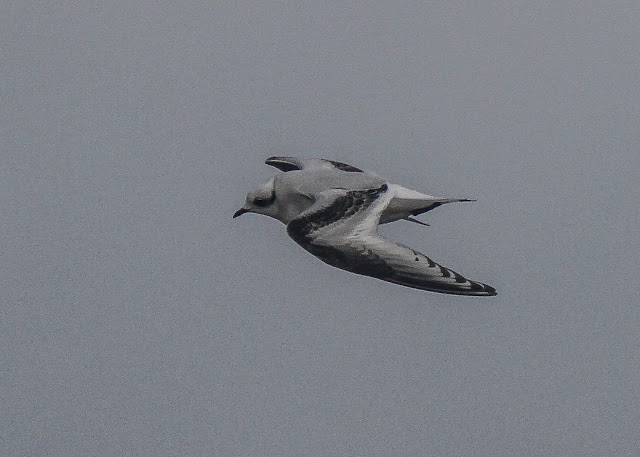 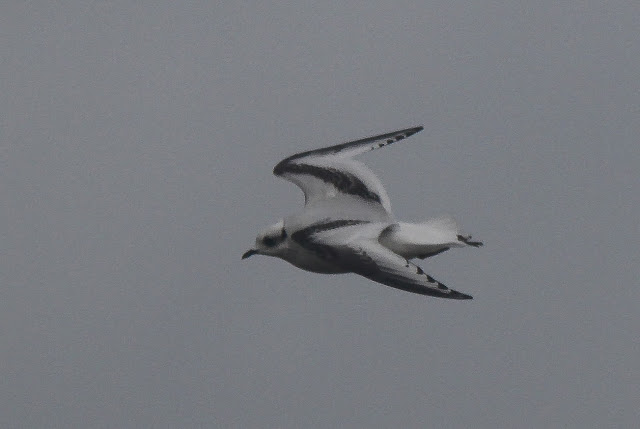 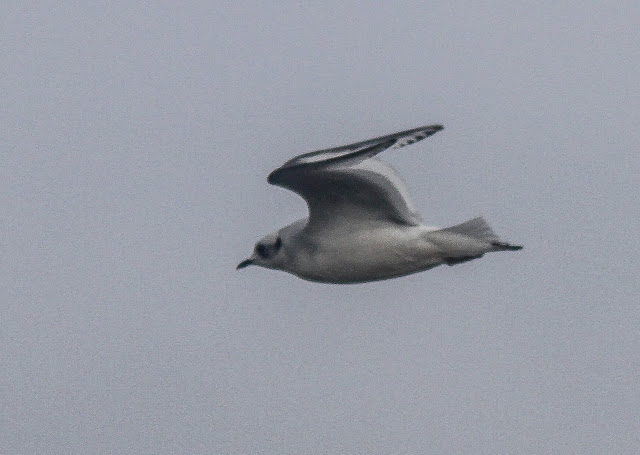 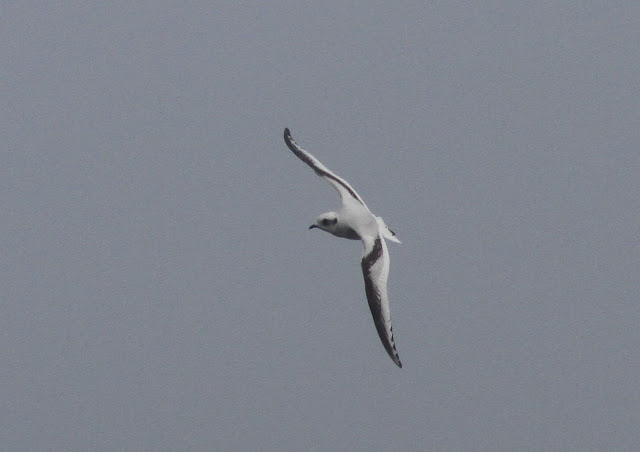 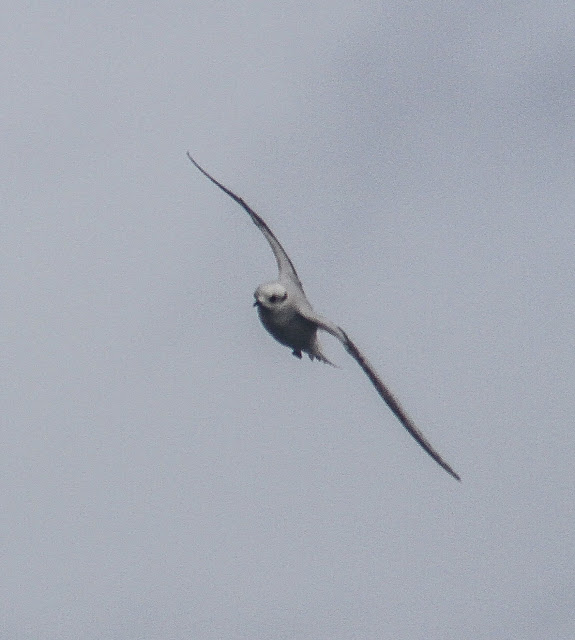 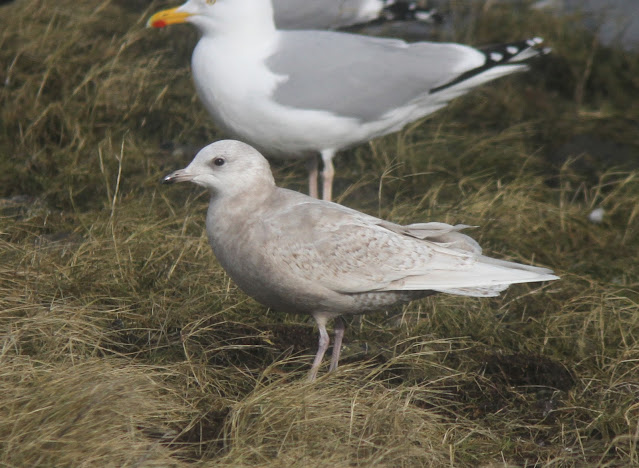