An Adult Med Gull brightens up a Dull cloudy onshore day at Clahane.
The Gull was 1st seen roosting alone out on the 1st reef away from the gathering of Great Black backed and Herring Gulls that were pruning in the wind , it made its way toward the 80-100 Herring and Black headed Gulls that were feeding during high tide but never entered crowd always sitting a little further out alone. a Kittiwake was also among the feeding Gulls 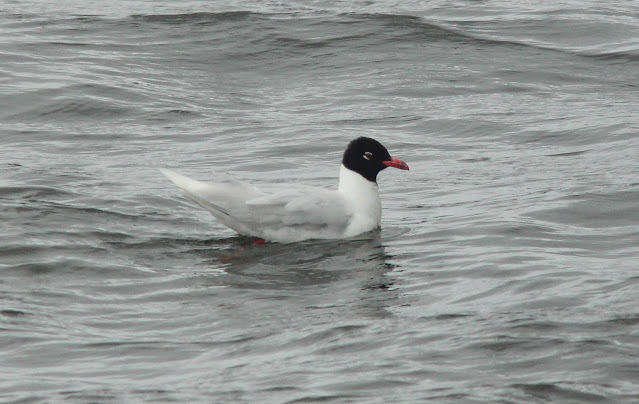 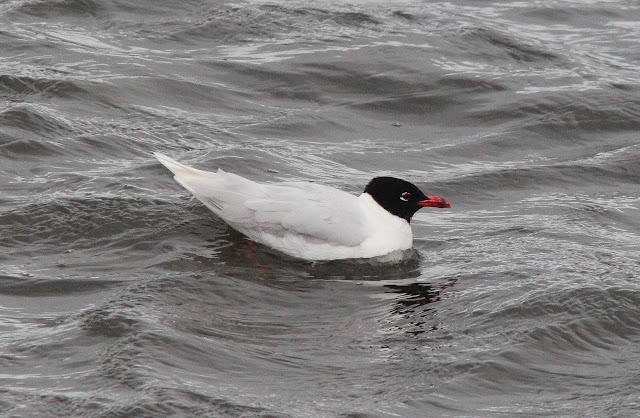 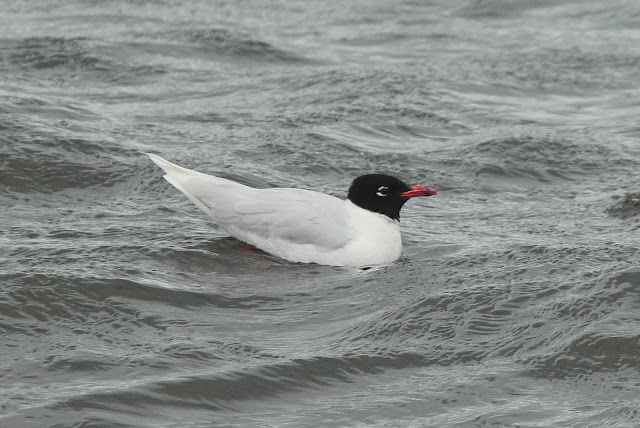 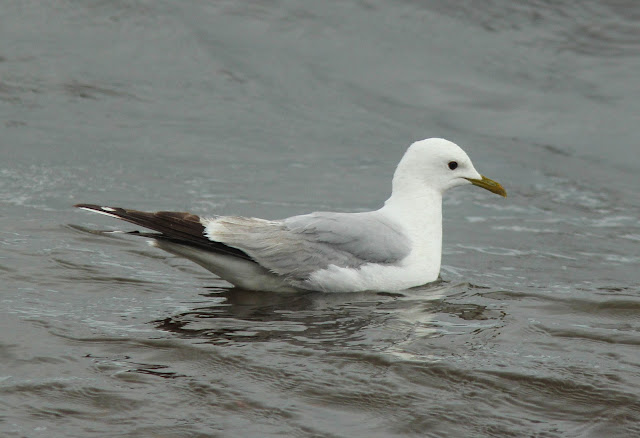